Today we celebrate St. Patrick’s Day. This holiday has a rich history and has rightfully become very popular among young people around the world.  It not only commemorates St. Patrick, a patron of Ireland who is known for converting Irish people to Christianity. It has globally become a celebration of the vibrant Irish culture. 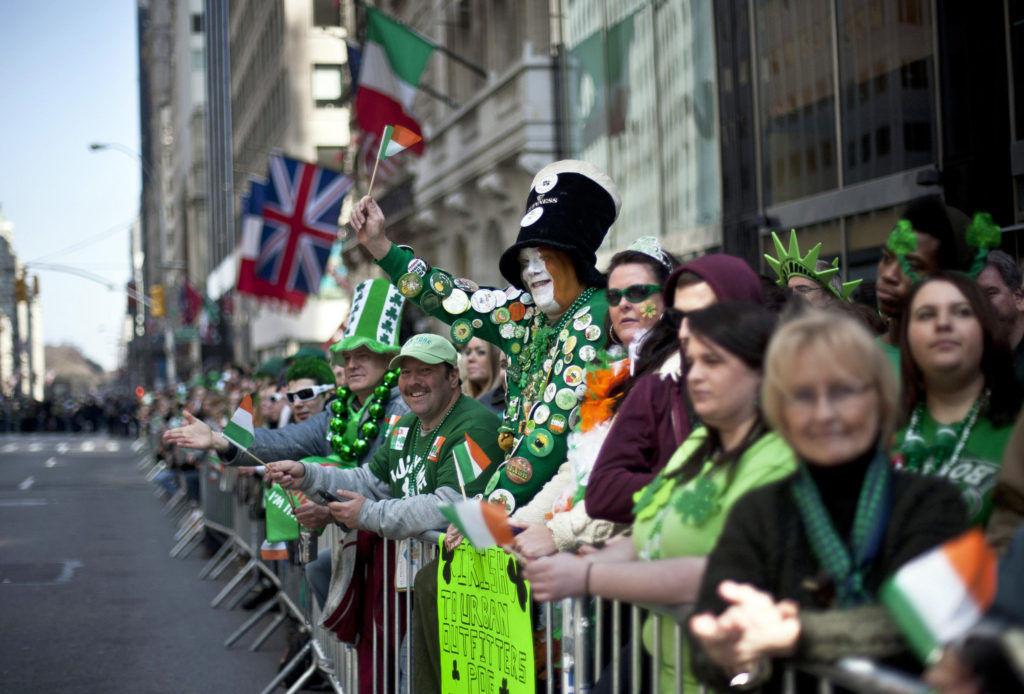 There are many fun little facts about the celebration. Here’s just a few: 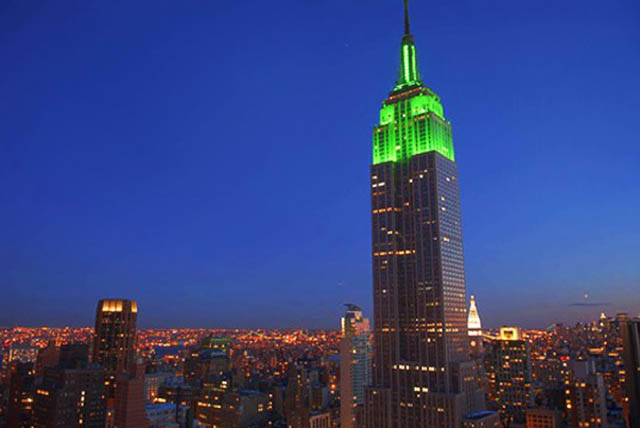 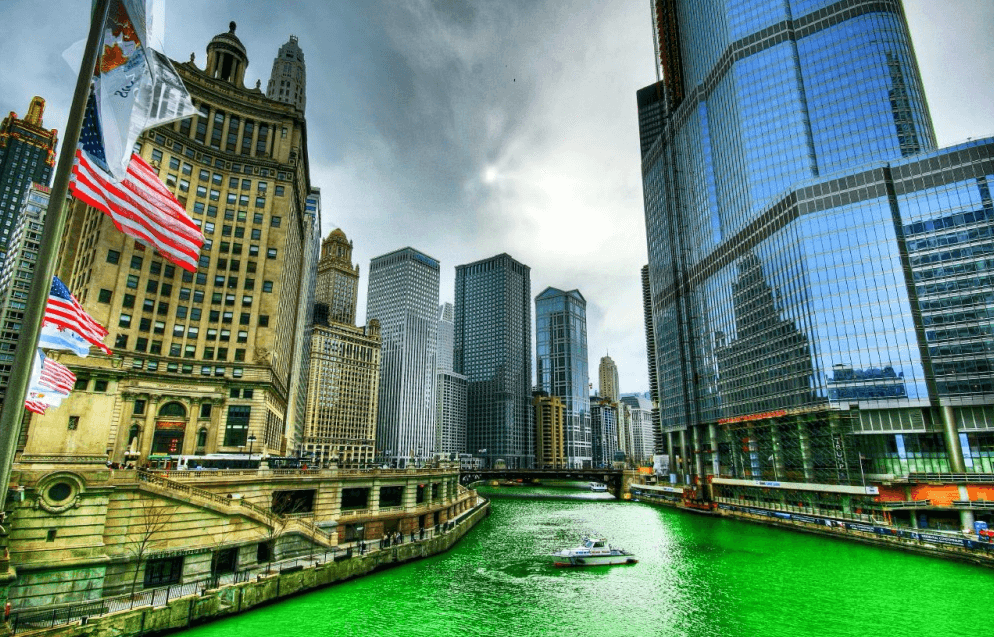 There is so much to love about St. Patrick’s Day. Have a happy one this year!