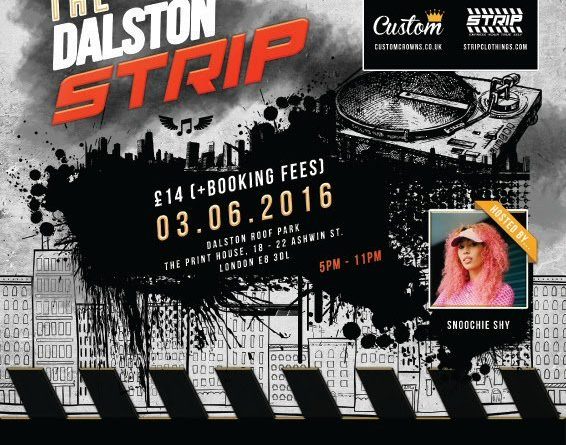 The Urban MBA hosted their first event in Dalston on Friday.  The night was held at a private Rooftop venue in the heart of (Dalston East London) and featured a number of acts and performances.  The night was recorded by three of our interns Daniel, Alba & Ivan from Murcia, Spain. 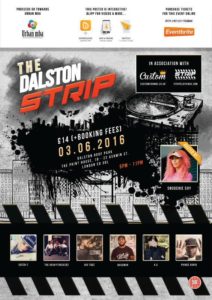 The event was reported to be a success with some good footage and pictures captured of the night.

Support the Urban MBA charity. A charity that helps young people between the ages of 18 – 25 to realise their business dream!

A night full of live artists, dance crews and DJ’s including A.G from NTS radio.