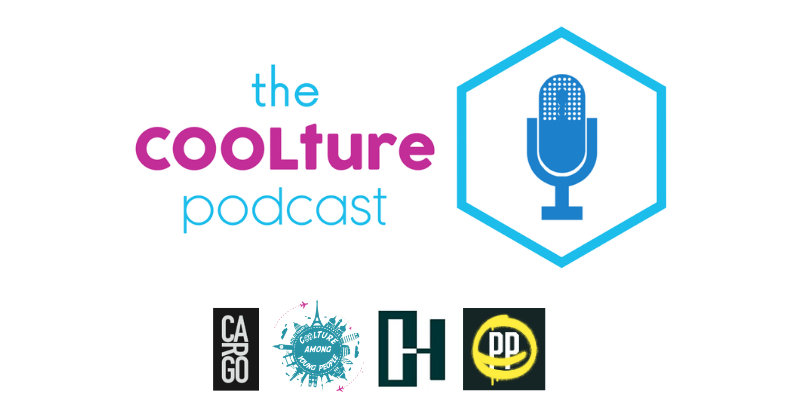 Last month, we had an interview with Lawrence, Alison and Chaz from Cargo Movement and People’s Platform in Bristol.

Lawrence Hoo is a poet and educator based in Bristol. His work is known for shining a powerful light onto the overlooked experiences of those living in Bristol’s under-supported communities. Through his work, Lawrence has engaged with disadvantaged children of all ages, in schools (within the UN’s Habitat programme), the YMCA, Kids Company Acadamy, The Bath and NE somerset virtual school.

Lawrence, alongside Chaz Golding and Alison Hargreaves, are the founders of CARGO (Charting African Resilience Generating Opportunities) which is a collective of artists, poets and filmmakers from across the globe with a vision to address the inbalance of accessible narratives from the African diaspora. 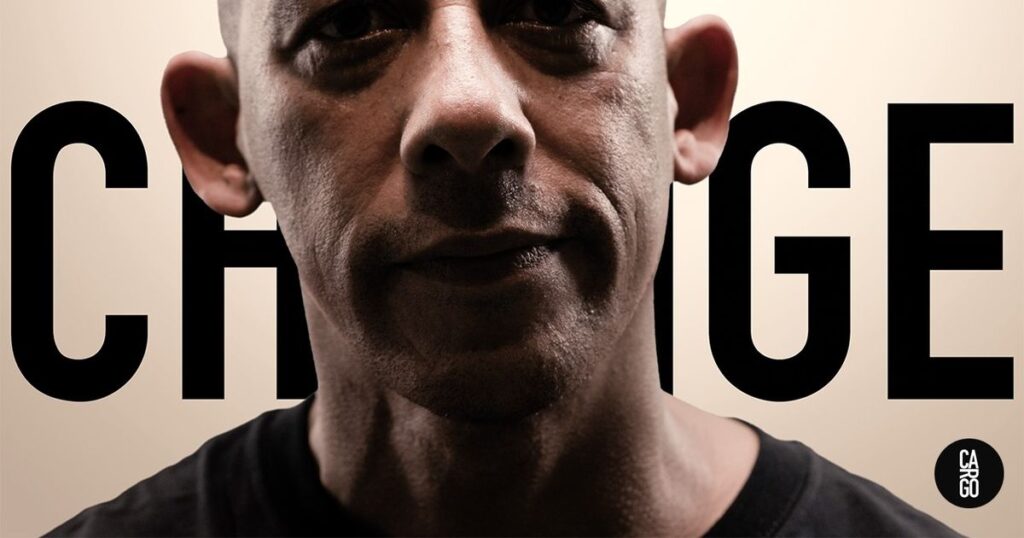 CARGO was established due to the large parts missing from the history taught in UK schools today. CARGO Classroom is a collection of resources, that use poetry, film and illustration to teach stories from the transatlantic slave trade that have until now, been left unheard. It is about recognition of the resilience, contribution and visionary leadership of African and African diaspora descent.

When having discussions about cultural heritage in Britain, addressing these stories is so important. These figures have shaped what Britain is today, but their voices have remained unheard.

In this interview, we talked about what the Cargo Movement and People’s Platform are doing to engage youth and change the conversation about cultural heritage in Britain.

As part of the Erasmus+ project COOLture among young people, we have been running a series of workshops. The first is a debating workshop, where we teach young people skills in researching, debating and presenting their arguments about statues in the UK. The aim is to encourage a discussion about their place in Britain’s cultural heritage, what should be done with them, if they should be replaced and if so, what should replace them. 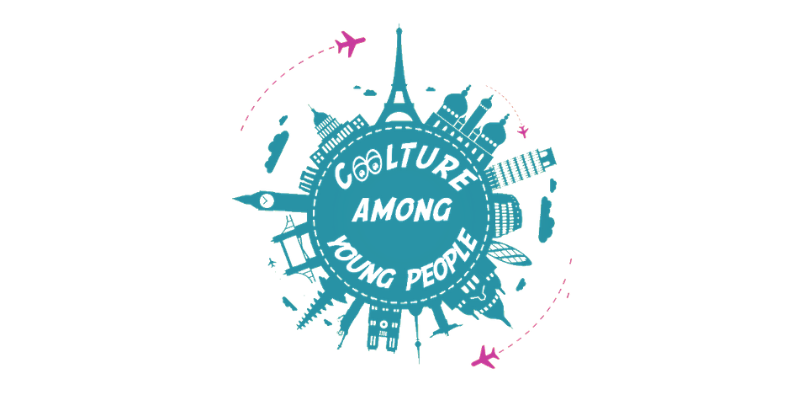 This workshop was inspired by the events in Bristol on the 7th June 2020. As part of a peaceful protest in support of Black Lives Matter, the statue of Edward Colston was pulled down. This gesture made headlines around the world and sparked a debate about who we should be celebrating in the form of statues, and if we should even be celebrating these controversial figures in this way. 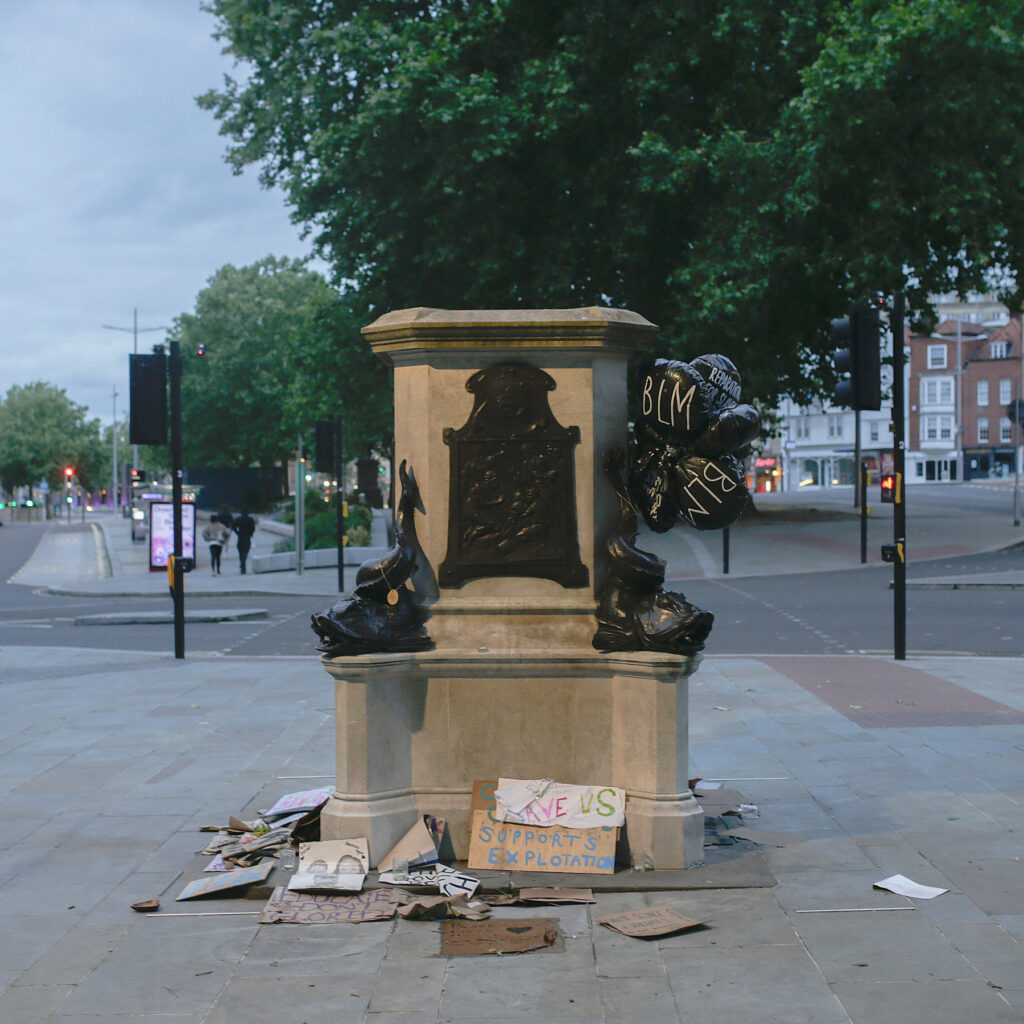 The People’s Platform is an example of what has been done with the plinth in Bristol, where Edward Colston’s statue stood.

Contributors of all ages and walks of life, from school children to established artists will submit their designs for what they think should go on the plinth through the online platform, and the designs will be brought to life in the digital realm, and occupy the plinth virtually. Each virtual sculpture will be accompanied by information about the artist and the inspiration behind the design.  The notion is that those whose voices who ‘have not been heard’ will put forward their suggestions

The project will be launched on the anniversary of the taking down of Edward Colston, and anyone in the world with a smartphone can view the plinth online. 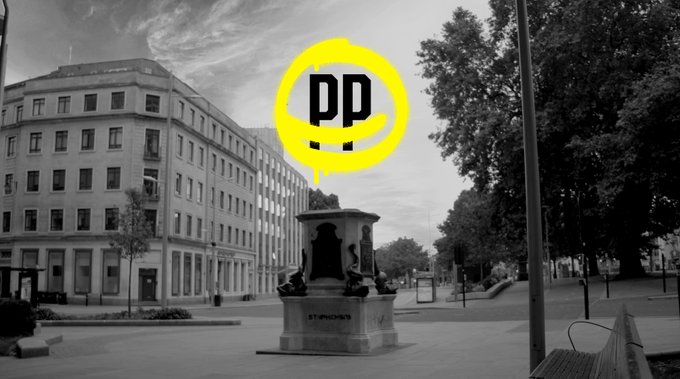 Find out more about the People’s Platform and CARGO in our interview below:

or listen on spotify, breaker or google podcasts