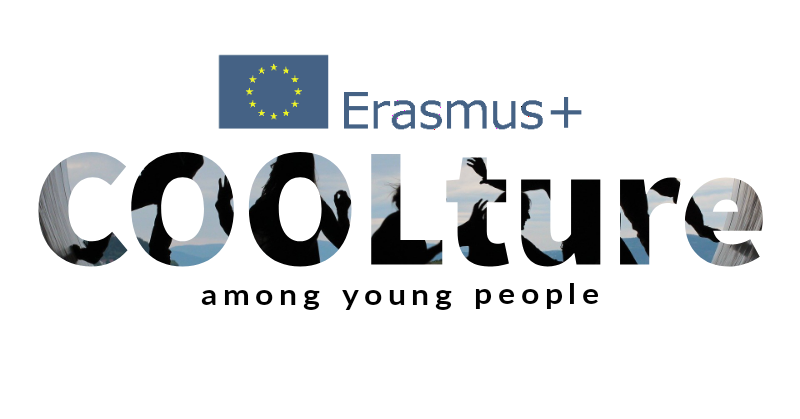 Youth workers wanted to take part in a cultural heritage activity as part of the Erasmus+ project ‘COOLture Among Young People’.

This project links 5 organisations across Europe and is an excellent opportunity for young people in Britain to make connections and learn about cultural heritage both here and abroad.

The COOLture among young people project aims at the long-term preservation of Europe’s cultural heritage through the promotion, awareness, intercultural cooperation and commitment of stakeholders, in particular youth NGOs. This 2-year project focuses on cultural education by creating a range of tools available to the public and implementing training in this area, both for the staff of the partners involved and for the young people in the communities involved.

As a final result, the project will raise awareness of the importance of cultural heritage in the lives of young people and in the prosperous development of regional communities by creating international tools and actions in all 5 countries, which will promote and remind young people about local heritage. 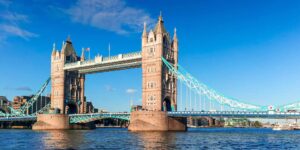 We have put together a workshop for youth workers to carry out, which focuses on debating the importance of cultural heritage, in the context of the UK, and in particular the current ongoing discussion about statues and monuments in Britain.

In 2020, we saw an increase in the debate about cultural heritage, specifically historical figures celebrated and displayed as statues and monuments. Many of these statues were erected or installed many years before but due to the sea-change in public opinion, their controversial history has been put under the spotlight and created a divide between those who are for preserving the statues versus those who want the statues taken down and replaced with more positive icons without such controversy.

This poses a difficult dilemma as cultural heritage is an important part of a country’s patrimony and without the preservation of one’s cultural heritage, history can be forgotten, misinterpreted or distorted. 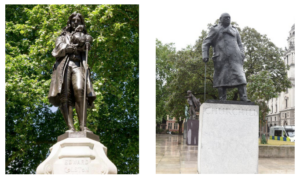 In response to this, we have created an activity for youth workers to implement, which is a mix of learning, research, discussion and robust debate, combined with digital tools to contribute to the promotion and/or protection of cultural heritage among youth. With this activity, we aim to enable participants to debate the importance of promoting cultural heritage among youth. The workshop will last between 3 and 3½ hours, and is divided into 45min – 1 hour sessions. For the moment, the workshops will be carried out online, due to the current climate regarding Covid-19.

We are looking for youth workers to take part in this project, with the ultimate goal being for you to implement the workshop within your organisation. This is a great opportunity for young people to gain the tools to engage critically with the current debates about cultural heritage in Britain, as well as being involved in an international project.

We plan to run the first sessions in early February 2021. Please get in touch if you would like any more information.