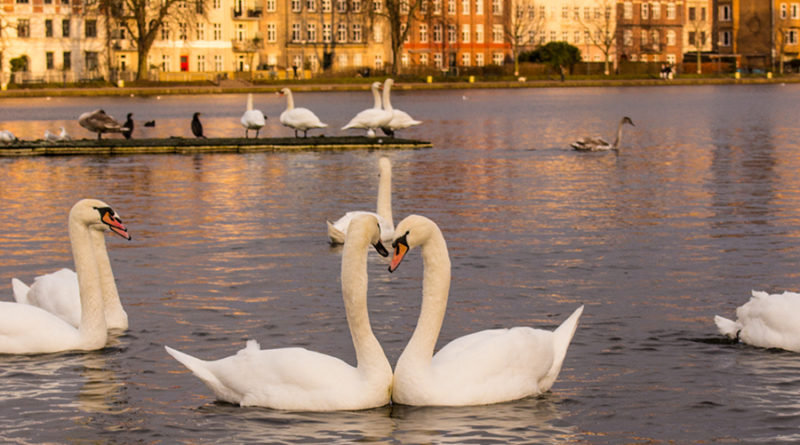 Valentine’s Day is a special day for anyone who is in love. Do you know how it started and where it came from? In this article, we will cover how this special day is celebrated in different countries across Europe. 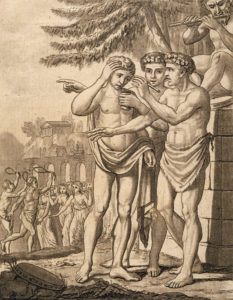 Spanish people celebrate Valentine`s Day with hearts, flowers and romantic dinners in exclusive restaurants. There are not many people who know that the Spaniards also have another “lover’s day” called St. George`s Day (April 23). This celebration comes from the legend of St. George and his epic fight with a dragon, after which he rescued a princess. For this reason St. George`s Day is considered even more romantic than Valentine’s Day in Spain.

In Spain Valentine`s Day is special because each region has its own version of this holiday. Here are some examples:

The 9th of October is the most romantic day for people from Valencia. This day is dedicated to Saint Dionysius (Sant Dionís) who is known as being the patron of lovers. During this period there are many festivities and colourful costume parades in the main plaza of every town or village.

The 23rd of April is the day when couples celebrate their love in Barcelona and the whole Catalonia.

Valentine’s Day is becoming an important celebration in
Scandinavia, especially among young people. In different 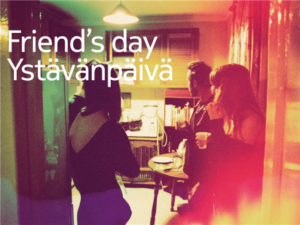 parts of Northern Europe, this day has cute meanings and traditions. In Finland, for example, Valentine’s Day is called “Ystävänpäivä”, which literally means “Day for the friend”, making the celebration more about friendships rather than the traditional meaning. Norwegians have a tradition of looking for birds mating because that is a sign of spring and love. In Denmark, one of the most popular Valentine’s Day traditions is sending white flowers called ‘Snowdrops’. Also, it is a custom for couples swap funny little poems or love notes with each other. 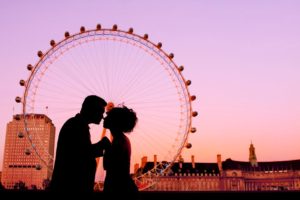 Valentine’s Day has a long history in the United Kingdom. In the early days, it was a custom for a boy to give the girl of his choice a love token, which was a sign of authority. Later on, they began using Valentine cards instead. In the 19th century secret gifts, such as oranges, work boxes, silver pencils and holders and books came to prominence. In Wales, there was also a tradition to give wooden love spoons as a gesture to say “You unlock my heart”. Today the most common Valentine’s Day present is flowers. In the UK red roses stand for passionate love, pink roses mean friendship, and white roses stand for purity.

It is said that the first Valentine’s greeting was sent by the Duke of Orleans. He was a Frenchman captured during the Battle of Agincourt in 1415. He was held in the Tower of London. This young duke sent poems and love letters to his wife in France.

For religious reasons in France, it is a tradition to travel to a pretty village in Indre called St. Valentine. Many events and ceremonies are held including the exchange of marriage vows.