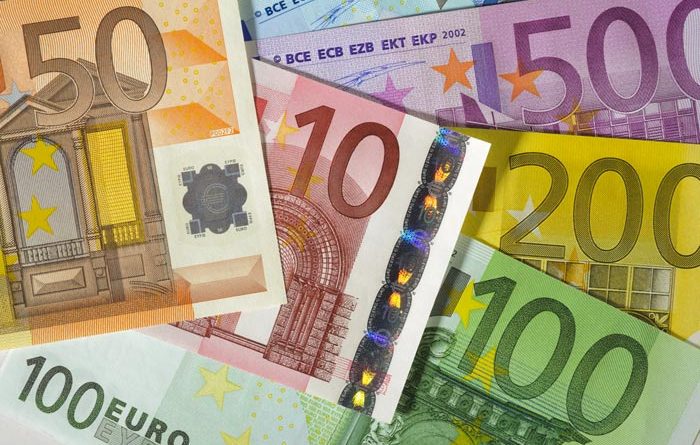 Everyone wants to have an internship in a fascinating and amazing country because an internship is the only time one can try living in a different country without making big decisions about moving there. We have already given you the article about the most popular countries for internships. Each of these countries is exciting. But how much will it cost for you to live there? In this article, you can find the most expensive places to do an internship.

The cost of a basic lunchtime meal is between 13 – 24 €. When you visit a supermarket for some basics for cooking, your chart will often exceed 11 €. A monthly ticket for public transport costs 99€ and your monthly rent in a shared house starts from 880€. 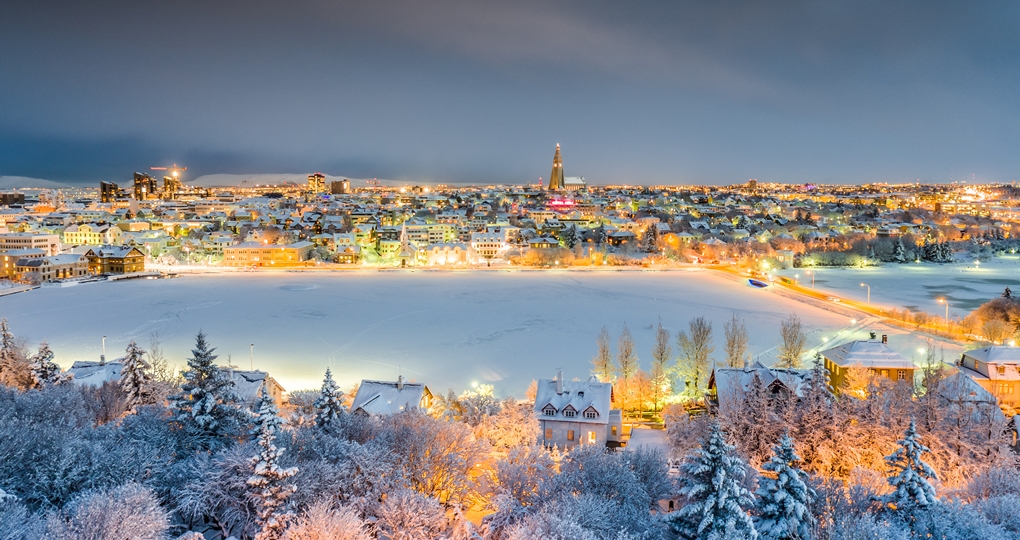 The second most expensive country is Iceland. Iceland may seem as a country which doesn’t have much to offer, but the opposite is true. Iceland is an amazing country with a big scale of opportunities. The countryside can be a little bit stern but offers many activities to do.

You can buy a basic lunchtime meal from 14€ to 20€, related to the place of your choosing. At a shop, buying basic food, you can spend more than 11€. Your monthly ticket for public transportation will cost around 95€. The monthly rent in student accommodation starts from 375€.

The cost of living in Iceland is 13% cheaper than in Switzerland.

Norway is the border between the Atlantic Ocean and the rest of the Scandinavian countries (Sweden, Finland, Denmark). The Scandinavian Mountains is a formal border with Sweden. In Norway, you can see unusual daylight. From late May to late July, the sun almost never sets, and you can enjoy nearly 20 hours of daylight. On the other hand, from late November to late January, the sun does not rise for longer than a few hours.

The prices for lunch vary between 11 – 21€. The food in the shops is similarly priced as in Iceland and Switzerland. Public transportation is cheaper – you spend only 78€ per month. The rent is around 400€ per month. 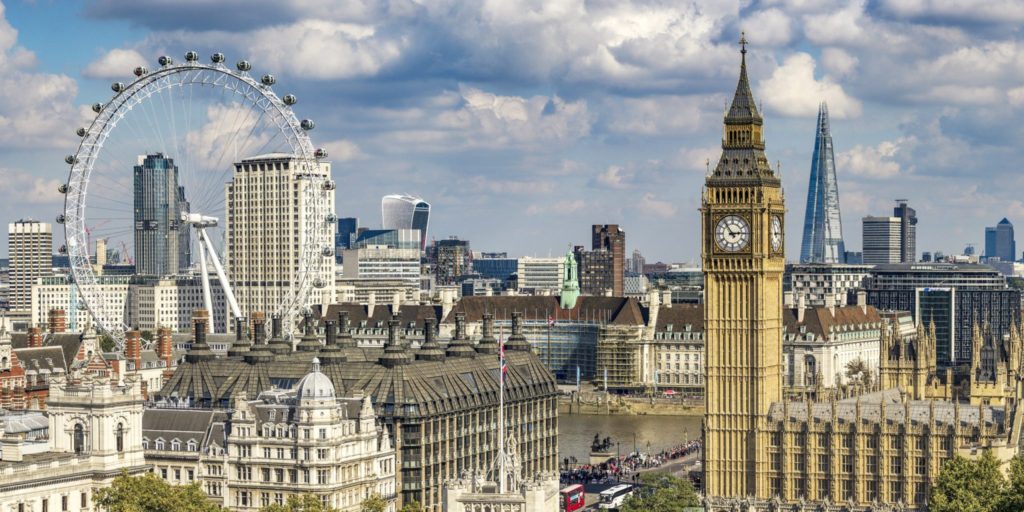 The United Kingdom is a country of unlimited opportunities. It’s an island, which is nowadays frequently mentioned because of the upcoming Brexit.

You can buy a basic lunchtime meal from 6€. In the grocery store, expect to spend from 7€. Public transportation is 155€ per month, and the monthly rent as a student starts from 400€.

The cost of living in the United Kingdom is about the same as in Norway and even 9% lower than in Iceland.

Denmark is the smallest country within the Scandinavian countries. Danes are known for enjoying a high standard of living, including free education, free health care, a high level of prosperity and human development. Danes have one of the world’s highest incomes but also one of the highest taxes.

A basic shopping list will cost you around 9€. For a lunchtime meal in Denmark, you can spend almost 8€. The rent for a student is around 200€ per month in a shared house. A monthly ticket for public transportation is almost 70€.

The cost living in Denmark is 9% lower than in the United Kingdom and even less than 10% in Norway.

Ireland is an island, separated from the United Kingdom, known for the manufacturing great whisky. This country shares lots of similarities with Great Britain, such as the English language, football, golf or horse racing.

A lunchtime meal will cost you 8€. By visiting the grocery store in Ireland, you can spend 7€. A monthly public transport ticket is 121€ and the rent around 300€.

The cost living in Ireland is about the same as in Denmark but is 10% cheaper than in the United Kingdom. 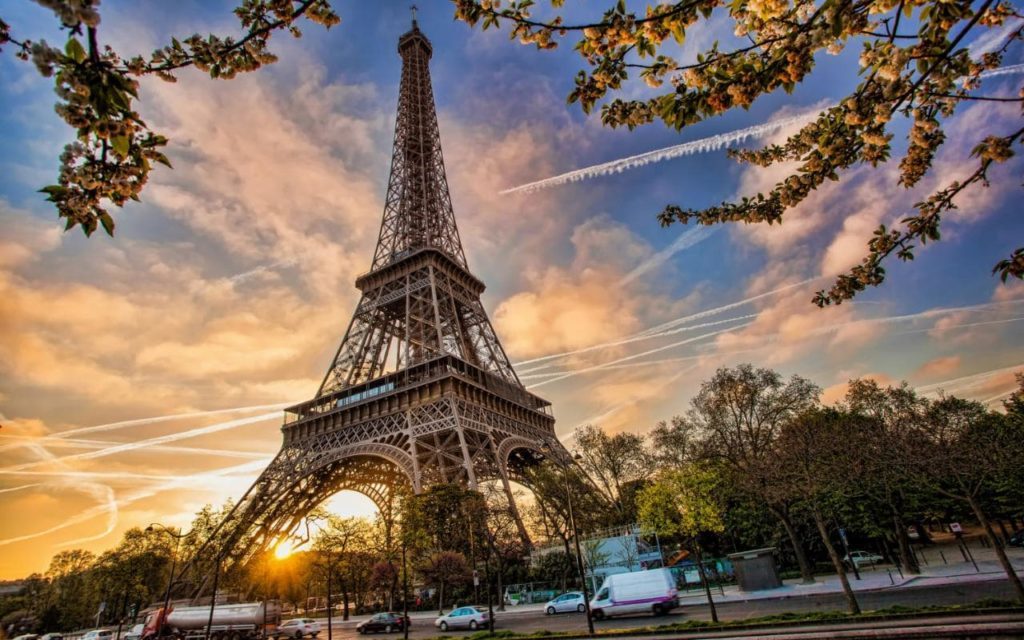 France, the country of royals, has long been a global centre of art, science and philosophy. It is a developed country with the world’s sixth-largest economy. France performs well in international rankings of education, health care, life expectancy and human development.

A fast food meal will cost you 8€. For food in a grocery store, you will spend around 5€. A monthly transportation ticket is 71€ and the rent starts from 380€.

The cost of living in France is about the same as in Ireland or Denmark.

Sweden borders Norway to the west and Finland to the east and is connected to Denmark in the south-west by a bridge-tunnel across the Oresund.The country ranks highly in numerous metrics of national performance, including quality of life, health, education, protection of civil liberties, economic competitiveness, equality, prosperity and human development.

The basic lunchtime meal is around 11€. The visit to the grocery store for basic food will be around 7€. The public transportation for one month is 82€ and the rent starts at 380€.

The Netherlands has a long history of social tolerance and is generally regarded as a liberal country, having legalised abortion, prostitution and euthanasia, while maintaining a progressive drugs policy. In 2001, it became the world’s first country to legalise same-sex marriage.

The basic lunchtime meal is around 12€. Basic food at a grocery store will cost around 6€. A ticket for public transportation is 99€ per month and the rent for students starts at 250€ per month.

The cost of living in the Netherlands is about the same prices as in Sweden and even 7% lower than in France.

Luxembourg is a small country with big potential. The country is bordered by Belgium to the west and north, Germany to the east, and France to the south. In 2016, the citizens of Luxembourg had visa-free or visa-on-arrival access to 172 countries and territories, ranking the Luxembourgian passport 6th in the world, tied with countries such as Canada and Switzerland.

The basic lunchtime meal is around 15€. The grocery’s food costs around 6€. Ticket for public transportation 31€ per month and the rent for a student starts at 450€.

The cost of living in Luxembourg is about the same as in Netherlands or Sweden.

Each of these countries is interesting to visit and amazing to see. It is just up to you which one you choose and will explore. So, good luck.