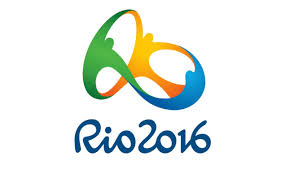 After the successful 2012 Olympic games in London, it was now the turn of Brazil to host this magnificent event.

Rio de Janeiro, home of the world’s biggest street carnival, culture and diversity had been selected as the backdrop for this years’ games with 206 nations and over 10,000+ athletes taking part.

The games started on Wednesday with the official opening ceremony kicking off last night.  Football legend Pele was expected to light the Olympic cauldron, but pulled out last minute due to ill health and was lit by Olympic marathon runner Vanderlei de Lima. 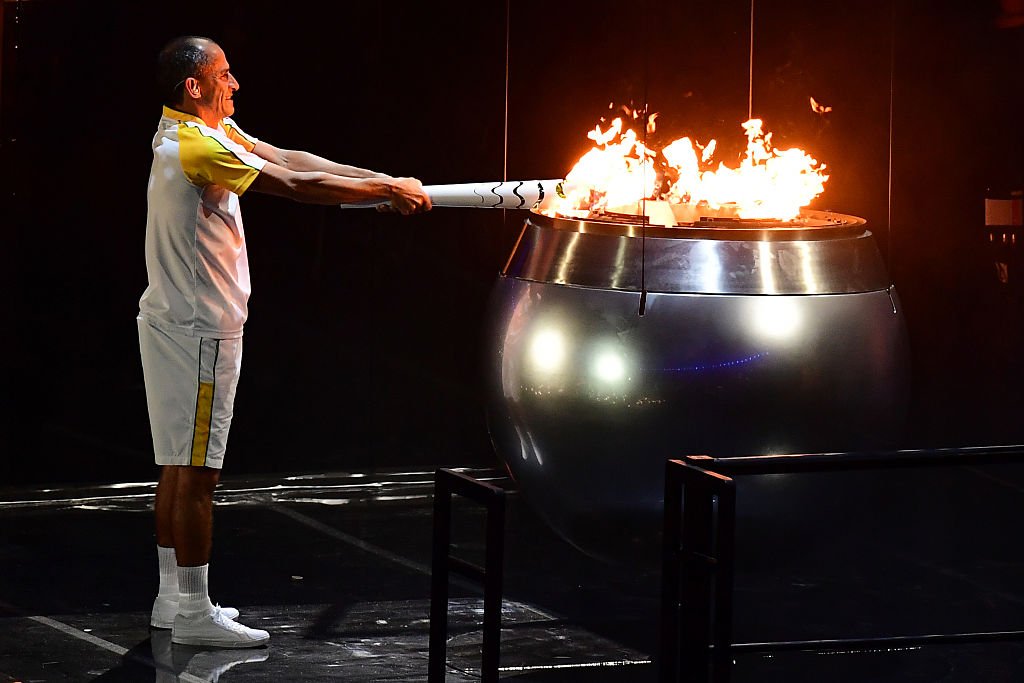 Brazil had previously declared that this opening ceremony would not be as lavish or expensive as the London & Beijing games, but would still live up to the magic and spirit of previous Olympic opening ceremonies, and believe it did!

One thing that Brazil cannot be challenged on, is their colour, vibrancy and energy, and this opening ceremony did not disappoint. The ceremony was a strong display of the country’s diversity, spirit and character and featured an array of colourful displays and performances.  The motto of this year’s game is “Live Your Passion”.

This year also saw the first Olympic team representing the millions of displaced refugees worldwide and has been seen as an open display of solidarity and unity.  The International Olympic Committee announced that they would be the first-ever all-refugee team to compete in the Rio Games. Amongst others, the team includes Yusra Mardini from Syria who a year ago was swimming for her life, Popole Misenga from the Democratic Republic of Congo and James Chiengjiek from Sudan, a 400-meter runner who fled his home to avoid becoming a child soldier at the age of 13. 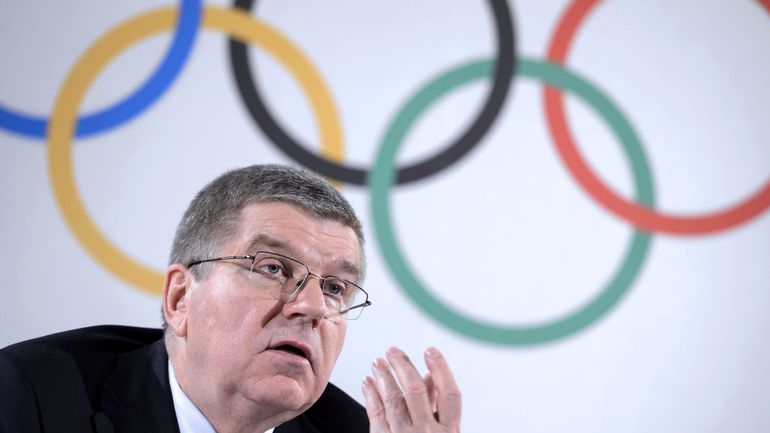 President of the IOC Thomas Bach said “These refugees have no home, no team, no flag, no national anthem.  We will offer them a home in the Olympic Village together with all the athletes of the world. The Olympic anthem will be played in their honour and the Olympic flag will lead them into the Olympic Stadium. This will be a symbol of hope for all the refugees in our world, and will make the world better aware of the magnitude of this crisis.” 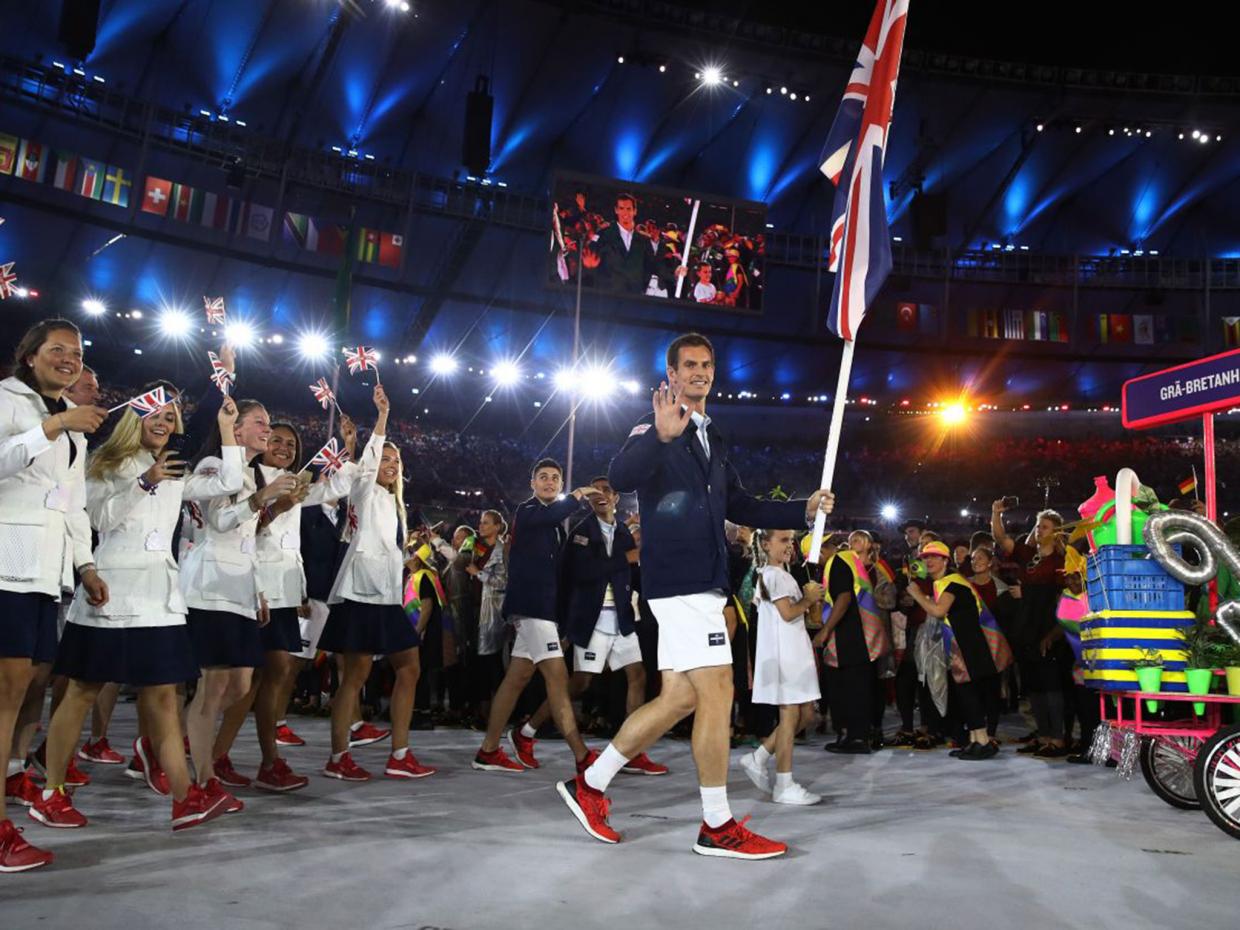 Team GB was led by Wimbledon champion and Olympic gold medalist Andy Murray, and last but not least, the home nation entered the arena drawing the loudest applause of the night. The build-up to the games has not been easy for Brazil.  Having battled against a deep recession and political protests the 2016 Olympic games in Rio aims to bring hope, unity and prosperity to the nation and the world. 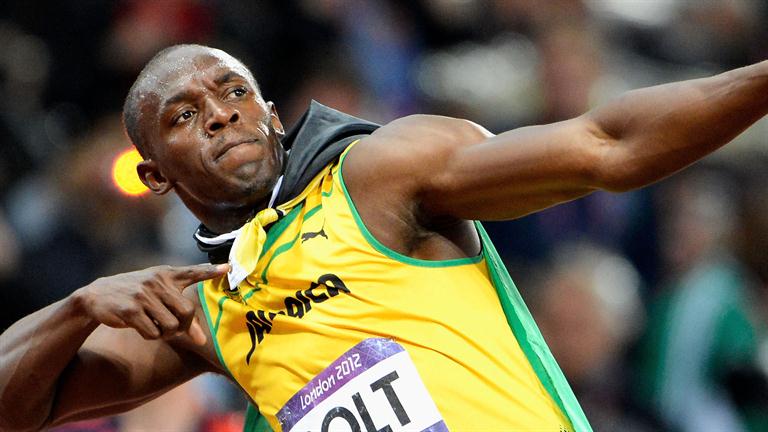 The world’s fastest man is showing no sign of slowing down.  With this extraordinary athlete we know what to expect. Quickly becoming known as the Michael Phelps of women’s swimming, 19-year-old American Katie Ledecky has earned the title of the best freestyle swimmer in the world. 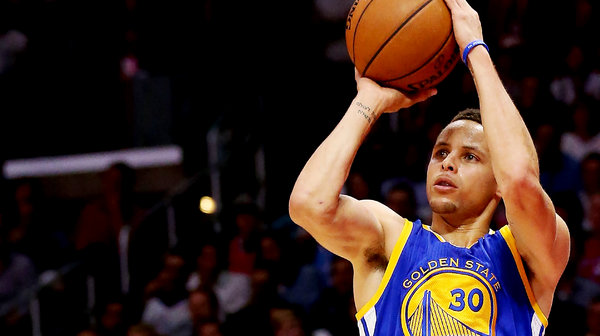 NBA Basketball superstar Stephen Curry who plays for the Golden State Warriors is tipped to be one of the highlights of the games. 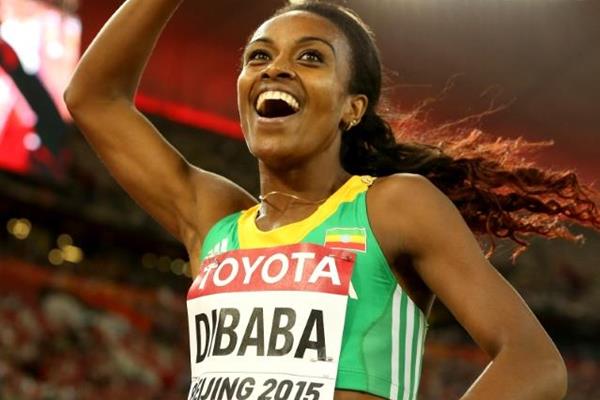 25-year-old Genzebe Dibaba of Ethiopia is known as one of the greatest indoor middle-distance runners of all time setting and breaking many records over the last two years. Off the back of her 100m & 200m gold medals at the 2014 European Championships and further medals at last year’s World Championships, Schippers will certainly be a favourite for more medals in Rio. Van Niekerk is known for pushing himself to the limit and has even in an effort to shave half a second off of his PB collapsed on the track and was taken to hospital for checks.

His time was faster than Michael Johnson’s gold medal-winning run at the Atlanta 1996 Games and only 0.3 seconds behind the American great’s 17-year-old world record.  He is tipped to get even closer this year in Rio.

A photo posted by Adhesive Comunicação Visual (@adhesivepetrolina) on Aug 5, 2016 at 7:34pm PDT

People always ask about my favorite part of the Olympics…..?

The opening ceremony of the XXXI Olympiad will take place tonight in Rio de Janeiro, Brazil. The city’s newly constructed Olympic Tennis Center and Maria Esther Bueno Court are seen in this shot from aerial photographer @gilesinfo. This particular photo is taken from Morar Olimpíadas, his new book that examines the physical transformation of Rio de Janeiro in the run up to the event. Let the games begin!

A photo posted by The Balance Healing Center (@thebalancehealingcenter) on Aug 4, 2016 at 5:13pm PDT

That was unbelievable… #Olympics #TeamFatRon